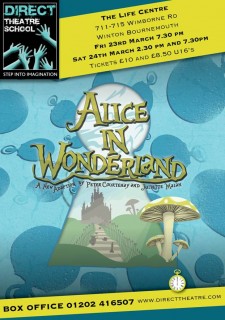 In March 2012 we staged our adaption of Alice in Wonderland. Whilst creating this production, we took inspiration from Lewis carol’s classic story and Tim Burton’s 2010 film (starring Johnny Depp) and then added our own particular set of twists and turns. In the original stories, Alice visits wonderland as a young girl, but we thought it would be interesting to see her return one more time as a young woman. Our story was set against the backdrop of stiff upper class Edwardian England. Alice faced a life changing decision in the real world and retreated to the chaos of Wonderland to make sense of it.

At Direct Theatre School we are always looking for new and challenging ways to create theatre – pushing our own creativity and our company of young people too. This year we decided to look into producing a piece of site specific theatre, creating theatre in a non theatre space. After a long search we discovered The Life Centre in Winton. This former Bingo hall and Cinema is currently being converted and we jumped at the chance to use this space in it’s raw state to create the perfect dramatic backdrop for our very own wonderland.

Thank you once again to our cast, who have threw themselves into the creation of well known literary characters… and some that we simply made up!

Begin at the beginning and go on till you come to the end: then stop 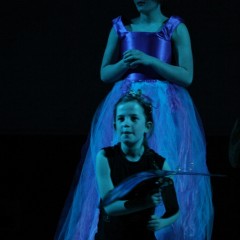 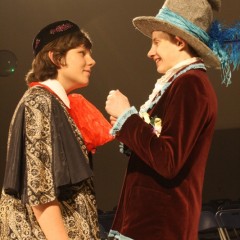 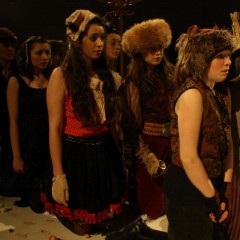 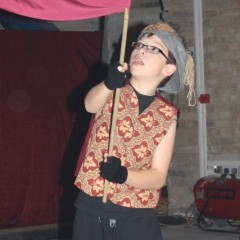 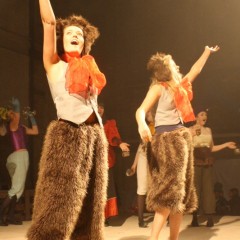 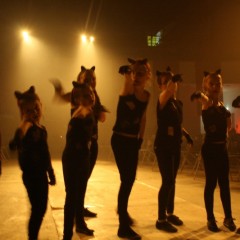 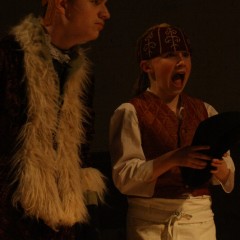 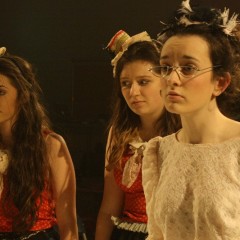 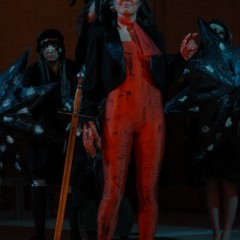 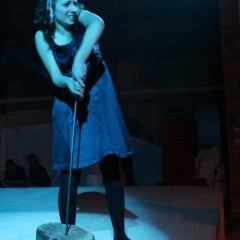 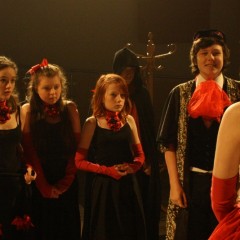 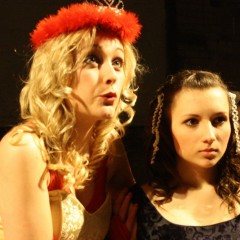 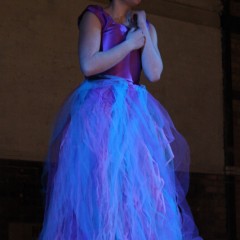 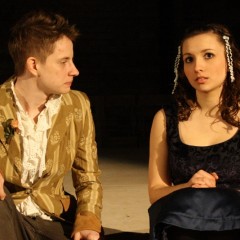 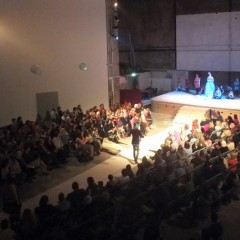 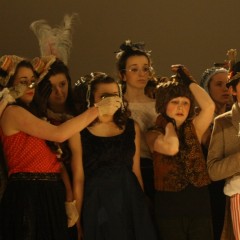 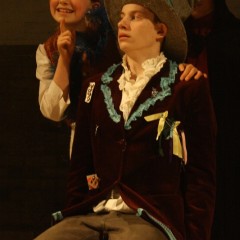