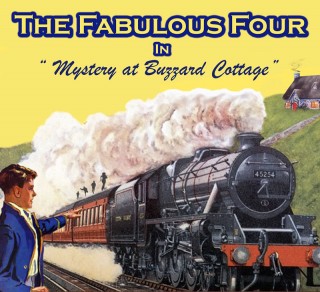 The Fabulous Four Mystery At Buzzard Cottage was staged at The Pier Theatre, Bournemouth in March 2011. The play was written especially for the company of 40 performers from Direct Theatre School.

“It is 1938 and a German spy is hiding in the village of Setchbury. Uncle Edward discovers the plans to his latest madcap invention have been stolen and it’s up to The Fabulous Four to solve the mystery! Journey with our plucky heroes as they encounter, hair raising train chases, hidden clues and a whole cast of colourful characters. Get set for mystery, mayhem and sponge cake.’’ 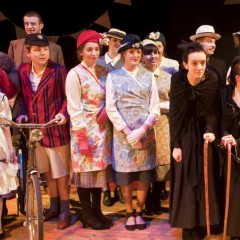 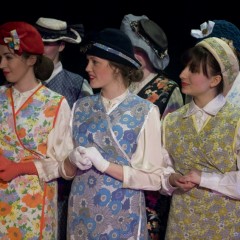 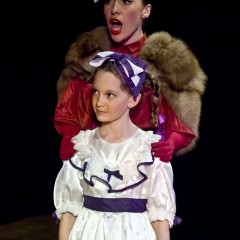 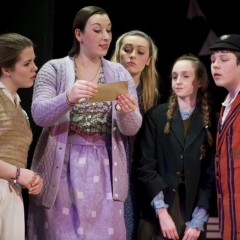 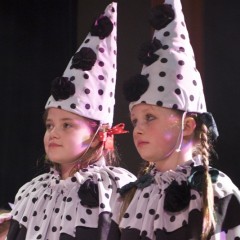 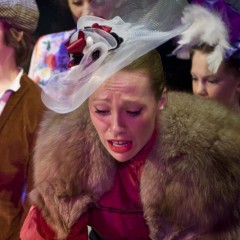 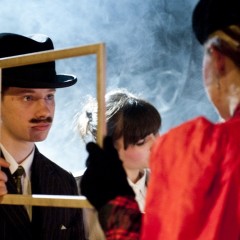 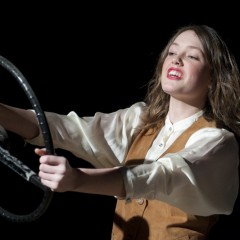 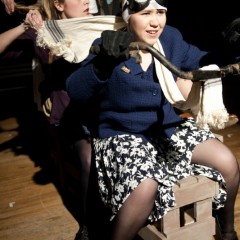 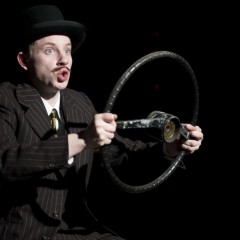