In 2013 we staged 3 one act plays by contemporary writers. Each play was performed by a different production group and all of our young performers had a chance to challenge themselves and showcase their acting in the intimate setting of the Pavilion Dance Studio Theatre.

Set during the Second World War, Oliver’s Army follows a group of evacuees as they journey to the countryside just outside Plymouth. They learn to overcome their differences and make new friendships in a world at war. 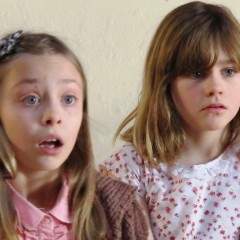 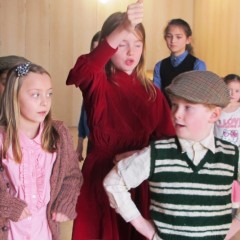 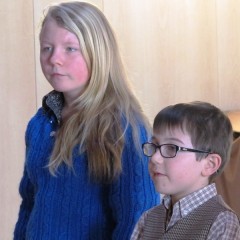 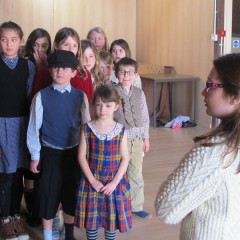 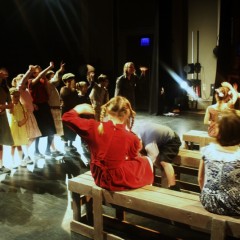 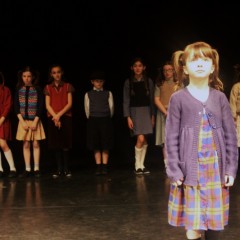 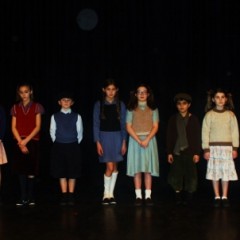 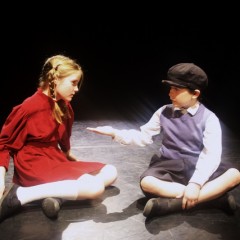 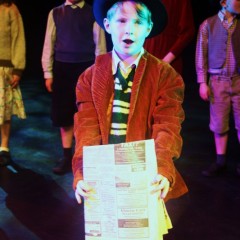 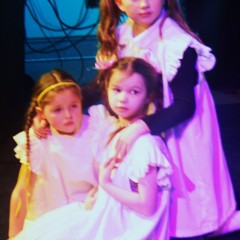 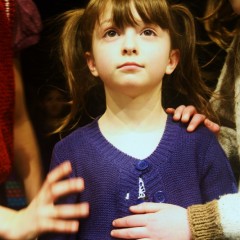 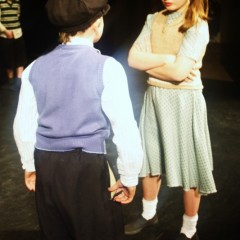 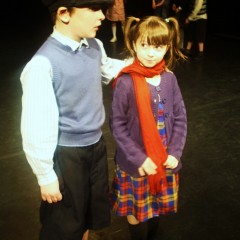 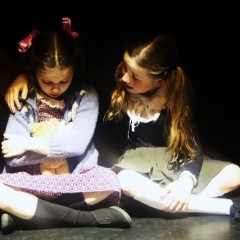 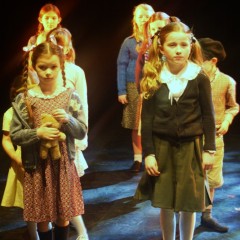 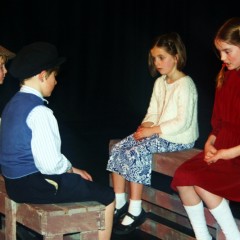 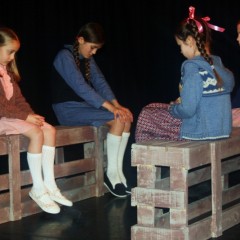